As a cellist who studied with François Guye, Marcio Carneiro and André Navarra, Christian Secretan obtained multiple prizes at national and international music competitions and worked as a solo cellist for 20 years in various orchestras. During these years of intense concert activity, Christian Secretan continuously expanded his knowledge of bows by visiting workshops, experts and auction houses, and started his own great collection of bows. As his collection grew, in terms of both quantity and quality, he established close relationships with world leading bow experts: Bernard Millant, Pierre Guillaume, Paul Childs, Isaac Salchow and Jean François Raffin.

In 2006, Christian Secretan founded Fx Tourte SA, which he quickly turned into one of the major European bow-selling companies. In 2017 he established a new company, FX TOURTE HONG KONG Ltd. to cater to the ever-growing Asian market.

During the London sales, hosted at Burlington House by Tarisio, and every month in Paris, Christian Secretan assists Mr Guillaume during expertise days, which are always met with great success.

Christian Secretan organizes bow exhibitions in Taipei and Seoul twice a year, as well as others in Shanghai, Tokyo, Madrid or Cremona. Concurrent with these exhibitions, Christian Secretan frequently hosts talks for musicians, students, violin makers or bow makers alike. These conferences have taken place in locations such as the Norwegian Academy of Music in Oslo, Norway, String House in Seoul, Korea, the Conservatorio Profesional de Música Amaniel in Madrid, Spain, the Kurosawa Music violin shop in Tokyo, Japan, and the Mayor Residence Art Salon of Taipei, Taiwan, upon invitation by the Congress of violin makers of Taipei.

Born and raised in a family of musicians, Nicolas has studied percussions and classical singing for fifteen years. From then on, the young man went to the University of Geneva where he studied Information Technology and Finance. Nicolas is also quite active in politics and has already worked for a few years in the auction world. He is now pursuing a BA in Political Science at University of Lausanne and started learning Chinese recently. Learn more 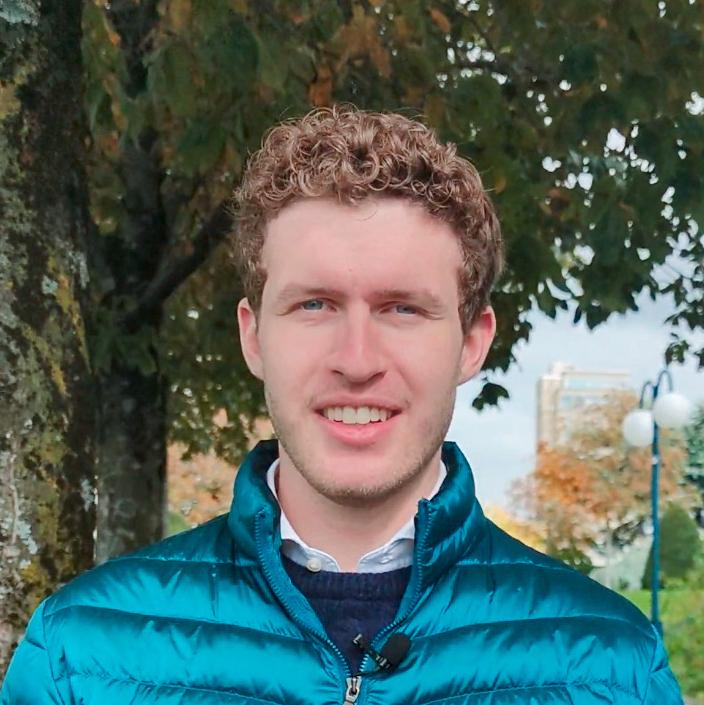 Growing up between South America and Europe, Adrian decided to study International Relations and received his BA from University of Geneva. He is now doing his mandatory military training in the Swiss Alps as an aviation soldier. 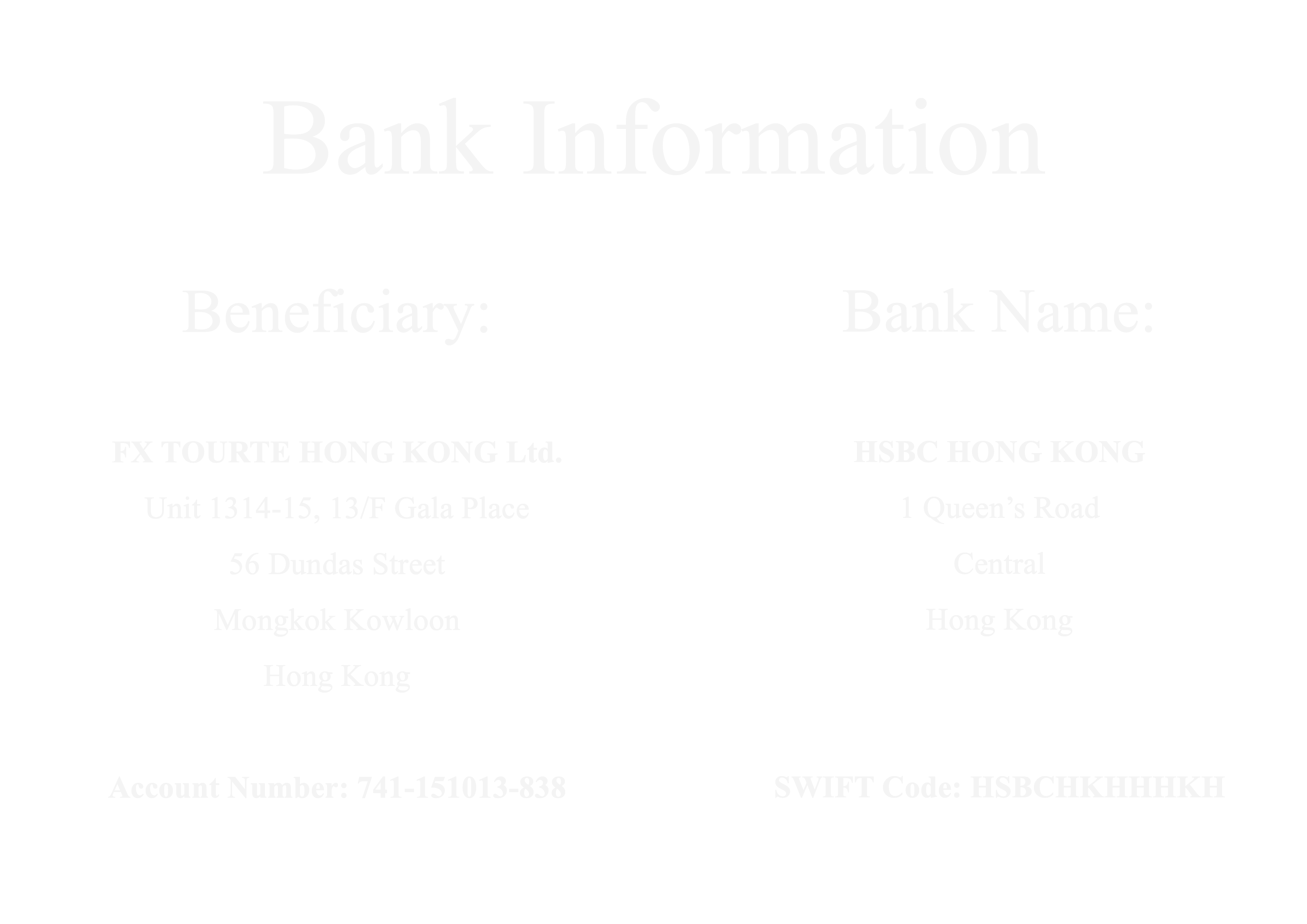